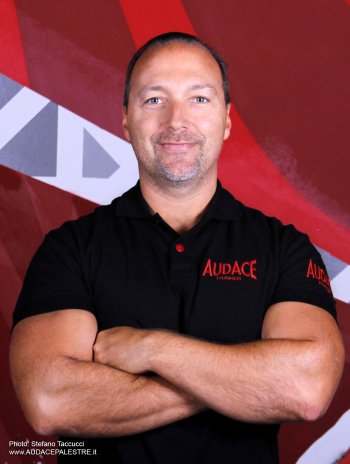 Since he was a child he has practised both team and individual types of sport and during
university he started to train his first clients, deciding to turn his passion into a job. He became
both a private personal trainer and worked for fitness centres, shortly after becoming the manager
for a historic gym in Milan. Eduard continued his education in every area that could make him
better, becoming also a masseur and specialising in functional training and bodybuilding/fitness,
Pilates and postural correction.
“Mens sana in corpore sano”